For the international picture of America, California is in a way the antipode to New York. While the city on the east coast represents modern city life like no other, the most populous state in the United States is something like the epitome of the American way of life. Located on the coast of the Pacific, here, as only in a few parts of the world, climatic favor is combined with scenic beauty and economic prosperity.

For many years, California has been the undisputed leader of the US states in terms of agricultural value added, and the coastal state has the highest population of any US state due to sustained population growth. The sprawling urban agglomerations in San Francisco and Los Angeles, but above all agriculture, require a lot of water.

It was not until the 20th century that California became a strong attraction for settlers, farmers and companies thanks to extensive irrigation projects, which today form the basis for intensive agricultural cultivation in California’s long valley. Especially in the southern areas of the long valley, where less than 250 millimeters of precipitation falls, plant cultivation is not possible without irrigation. The two maps show the diversity of agricultural land use in California and the technical measures in water management required for this purpose.

WATER USE AND IRRIGATION PROJECTS

Around 1830 California was still little influenced by humans, the area had a largely natural vegetation cover. The mountains were occupied by hardwood and forest, in the southwest and east of the Sierra Nevada mountain range, semi-deserts and deserts were to be found due to the rain shadow. The longest valley of California was largely occupied by shrub and desert steppes.

The originally existing vegetation has now been replaced in many cases by irrigated land, permanent crops and pastures. The intensive agricultural use was only made possible by extensive technical measures to ensure the water supply. The latter was a major problem due to the summer drought, both for agricultural use and for supplying the cities.

About 75 percent of the surface water available in California comes from the region north of Sacramento, where rainfall is relatively high and evaporation is comparatively low. However, around 80 percent of the demand is concentrated in the area south of Sacramento, where rainfall is much lower and evaporation is disproportionately higher. This creates considerable water deficits. In addition, the Los Angeles agglomeration is located in the south.

In addition to this spatial unequal distribution of water resources, there is the divergence in time between water supply and demand. The water flow of the rivers reaches its minimum between August and November. Therefore, there is very little water available in late summer, while the demand for irrigation water is particularly high during this time.

In order to guarantee the water supply, large systems for storing, transporting and distributing the water were built. For agriculture, the Central Valley Project (CVP) and the California State Water Project (SWP) were the most important measures. The Central Valley Project goes back to plans that were presented as early as 1873, but were only implemented between 1938 and 1951. The amount of water that accumulates in the northern part of California during the winter months is collected and stored in large reservoirs – especially the Shasta reservoir. The water is directed to the areas where it is needed via canals with a total length of more than 560 kilometers.

The most important reservoir of the State Water Project, which began in the 1950s, is the Oroville Reservoir, the most important canal is the 700-kilometer-long California Aqueduct, which covers the cultivation areas in southern California (near San José and in parts of the San Joaquin Valley). provided. The California Aqueduct connects 20 reservoirs and reservoirs, five power plants, 17 large pumping stations and about 200 kilometers of side canals.

The urban areas are partially supplied by additional systems. For example, the Los Angeles area also draws water from the Owens Valley, located immediately east of the southern Sierra Nevada.

Around 400 different crops are grown in California. The state ranks first in the United States for numerous herbal products. For many plant products, California accounts for more than 90 percent, for example almonds, artichokes, broccoli, celery, apricots, figs, kiwis, nectarines, pistachios, industrial tomatoes and walnuts. In addition, there are high market shares of more than a third for products such as grapes, lettuce, avocados, lemons, honeydew melons, cauliflower and spinach. In the southern part of California’s long valley, the San Joaquin Valley, the cultivation of almonds, wine, cotton, tomatoes and citrus fruits play an important role, while rice is also grown in the northern Sacramento Valley. 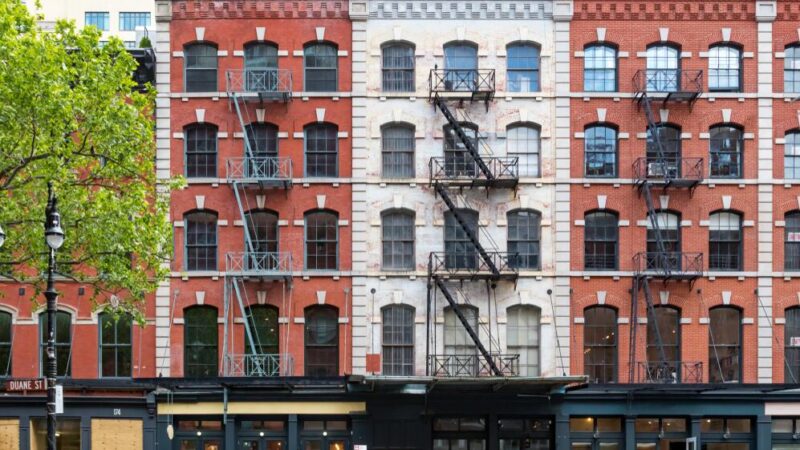 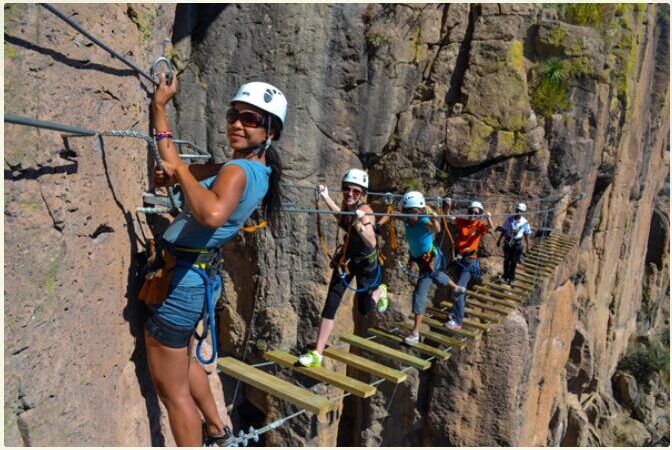